This article is an excerpt. To read the full version published in The Caravan and written by Nia Puliyel of Perkins Eastman’s Mumbai studio, follow this link.

During the lockdown, government efforts are rightly placing emphasis on finding vaccines, physical separation, and emergency healthcare. When the lockdown ends, however, not everything will go back to the way things were — the fabric and infrastructure of our cities will have to adapt to a new normal.

What lessons can we learn from the past about how cities have adapted their architecture and infrastructure after epidemics? What can we apply to make cities even healthier and more livable?

The nineteenth and early-twentieth centuries saw devastating outbreaks of cholera, typhoid, typhus, and influenza in European cities. Physicians such as John Snow, from England, and Rudolf Virchow, of Germany, saw the connection between poor living conditions, overcrowding, sanitation, and disease. A recognition of this connection led to the replanning and rebuilding of cities to stem the spread and severity of epidemics. In the mid-nineteenth century, London made major infrastructural changes to combat the spread of cholera, a disease that constantly harrowed the city. London’s pioneering sewer system, which still serves it today, was built as a result of the understanding that clean water and better sanitation can stop the spread of cholera. 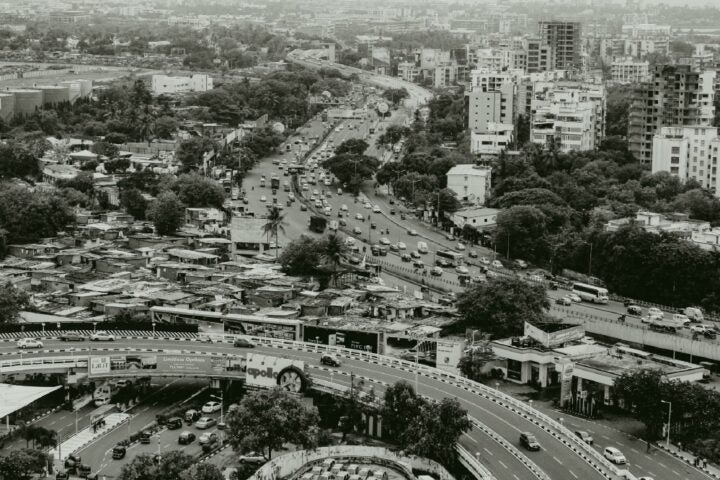 Parks became a mainstay of urban design. New York’s famous Central Park is an example of this. Built in 1857 to function as the “lungs of the city,” it created green open spaces where city dwellers could breathe clean air. Before antibiotics appeared, the only recommended treatment for tuberculosis, a disease common in cities, was being outdoors. There was a mass exit of people from cities to sanatoria — places where there was fresh air and green space available. Sanatorium design reflected this with balconies, roof terraces, patios, and covered outdoor-seating areas.

Globally, many of the denser cities have been struggling to balance letting people be outdoors while still maintaining the stipulated six-foot distance that is advised to stem the spread of the coronavirus.

One possible solution to allowing for time outdoors in congested cities comes from Bogota, the capital of Colombia. The Ciclovía started out as a mass recreational event, with vehicular traffic banned once a week and a 120-kilometer stretch of streets turned over to bicycles. 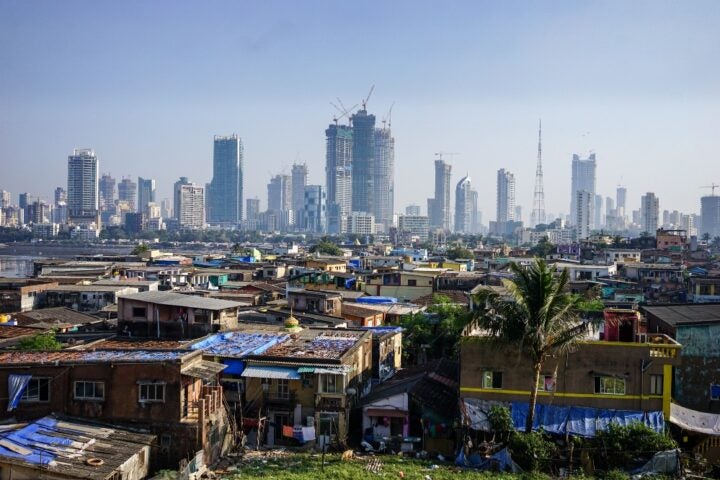 After the lockdown ends in Italy, the centre of Milan will be partly remodeled to give over 35 kilometers of road space to bikes and pedestrians. The restricted numbers of cars that are allowed in the centre have to maintain a low speed.

Parks and promenades are wonderful as lungs for cities. But the lockdown has closed public access to these spaces. In lieu of that we need more private outdoor space — in dense cities, that could be balconies or terraces. In Mumbai, according to the Development Control Rules, which were amended in 2018, balconies are counted as part of a building’s floor space. 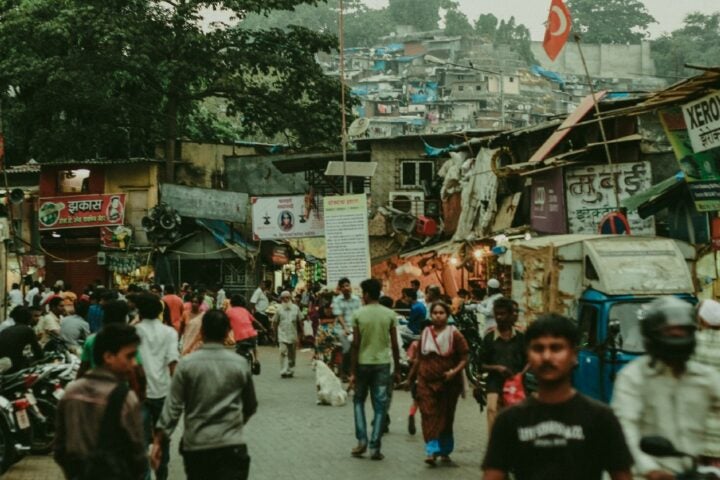 Since floor space is limited and expensive, developers are increasingly leaving balconies out on new buildings while people enclose the ones they have for more precious indoor space.

We desperately need more breathing space in our houses for the next time we are asked to shelter-in-place. The effect of balconies and windows with views of nature has a massive effect on our health.

In a 1984 study published in the journal Science, it was found that having a hospital room with a view to greenery could positively influence recovery times for patients.

Another aspect of urban life that contagion has forced cities to address is commutes. Cities such as Milan have promised to address overcrowded public transport after the lockdown with measures such as providing alternative transport, staggering work hours, reducing ridership, marking the floors of metros and buses to indicate correct distance and temporarily shutting entrances when passenger numbers are exceeded. 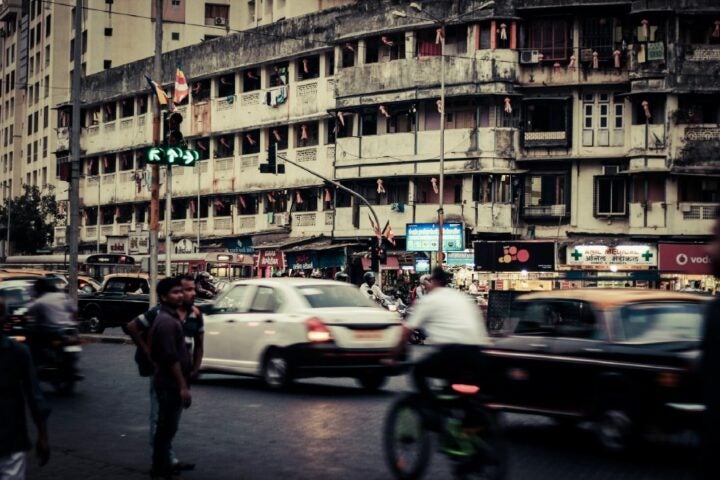 But for many in the city, there is no other option to navigate their long commute. In response to similarly long commutes in other parts of the world, urban planners in Melbourne, Ottawa, Detroit, and Paris are moving towards an urban planning concept called “15 minute city.” The idea is to move back to shorter commutes. While the envisioning of this concept was unrelated to the coronavirus pandemic, it could prove crucial in future cases of contagion.

The average Indian city dweller spends nearly seven percent of their day just getting to work and back home.

In 15-minute cities, the city is broken into self-sufficient neighborhoods with work, study, and recreation all in the same region. This has multiple advantages. There is less reliance on private vehicles and public transport. People can choose to walk or cycle to work or school, and can be safer while doing it. This is environmentally more sustainable. When less of the population is traversing the city, it can also help to reduce the spread of disease.

This full version of this article, published on from May 4, 2020, can be found in The Caravan.