Leading the Design From the Start, Perkins Eastman Celebrates the 5th Anniversary of The Wharf and the Official Opening of Phase 2 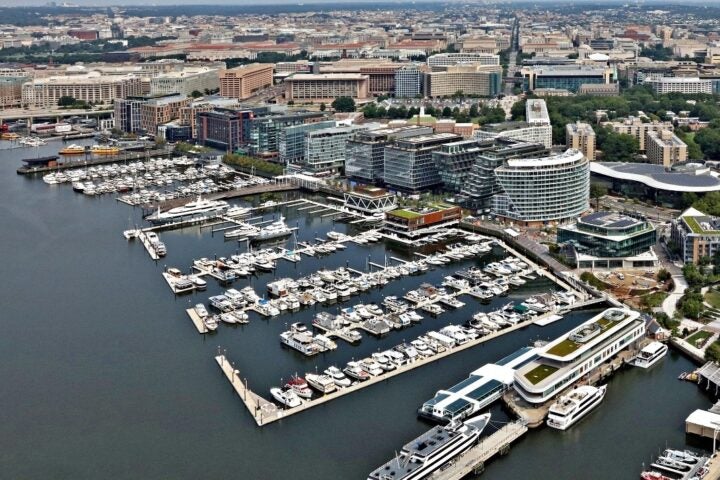 Washington, DC — Phase 2 of The Wharf, an award-winning waterfront neighborhood in Southwest Washington, DC, officially opened to the public last night, October 12th, on the fifth anniversary of the completion of Phase 1. Working in collaboration with Hoffman-Madison Waterfront (HMW), global architecture and design firm Perkins Eastman was the architect and master planner for the transformation of the southwest waterfront from a former underutilized part of the city into the vibrant urban destination now known worldwide as The Wharf.